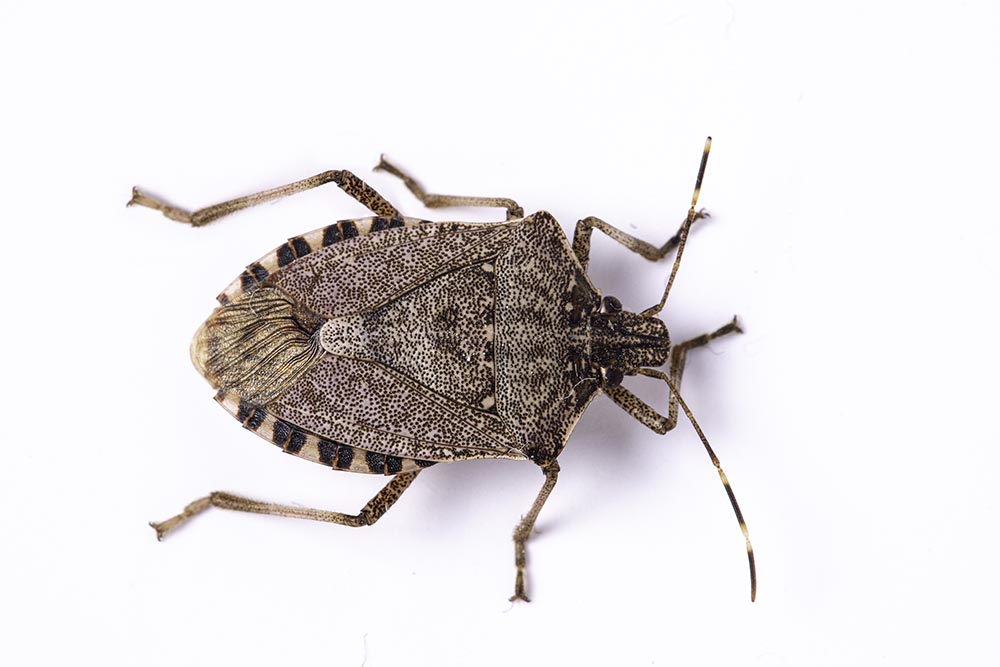 Yes, you read it right, Kansas City stinkbug control is indeed a thing. However, there’s also a reasonable chance that you are confused as to what we mean by all of this. So, let’s explain in a bit more detail.

Kansas City Stinkbug Control is Bigger Than You Think

The truth is that Kansas City stinkbug control is a bigger issue than most people are aware. These pests are not a public health threat, nor do they cause harm to structure directly. However, the sheer numbers invading your home can be dramatic. They are a huge nuisance that can appear in a relatively short period of time.

It’s not unusual to see thousands of them in one small area of a house, and those numbers can only cause problems.  They are called fall invaders for a reason.

The change of seasons is when you start to see these invaders, also called overwintering insects.   The cooler temperatures draw them into your home, where they will make their way into your attic, and their entire aim is to keep warm through the colder months.

But while that may sound as if it is nothing to worry about, we only need to remind you of the fact that they will appear in droves.

While you may not even be too aware of having stinkbugs in your home during winter, when it gets into spring, then you may find yourself having to encounter a huge problem.

It’s around April when those stinkbugs decide that now is the time to make their move, and they will use any small void or gap possible to get out of wherever they were overwintering.   This includes both the inside and outside of your home, and that’s not a fun experience.

It’s not unheard of for stinkbugs to emerge out of light fittings and small gaps in walls or floors. They will begin to emerge from vents in your home, and that then makes you worry about what else is going on in your home that you don’t know about.

But that’s where Kansas City stinkbug control will make a difference. By bringing in an expert, it will mean the issue can be eradicated at the source before they are able to take hold in your home.

They Won’t Eat Your House, But it’s Not Pleasant

At first, people don’t worry about stinkbugs, because they don’t cause damage to the structure of your home. However, not every pest that comes into your property needs to be able to destroy it in some manner to be a nuisance.

The stinkbug even looks harmless. They won’t cause you any real problems from a health point of view, but it’s the fact that they can quickly take over your home thanks to their ability to live in huge numbers that causes the problem.

So, this is what you need to do.

You need to consult with a pest control company who will come to your property and inspect it for any signs of stinkbugs having taken up residence there. At that point, it’s an easy enough issue to resolve.

However, if you are already at the stage where they are emerging from anywhere and everywhere in your home, then it’s not too late to take advantage of Kansas City stinkbug control methods. With several approaches capable of being used to contend with this sort of infestation, you can reclaim your home.

Stinkbug control is a real thing. A stinkbug infestation is also a very real thing. Properties across Kansas City find themselves having to contend with this problem all the time. If that is something you have noticed in your own property, then contact a pest control company now to deal with the problem before it gets out of hand. 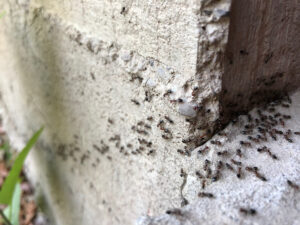 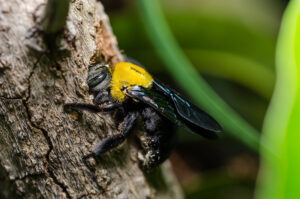 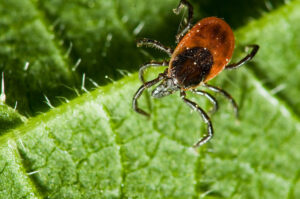 Protecting Your Family From Fleas and Ticks

call us for a free estimate today 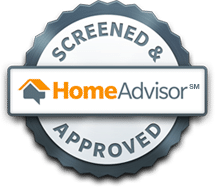 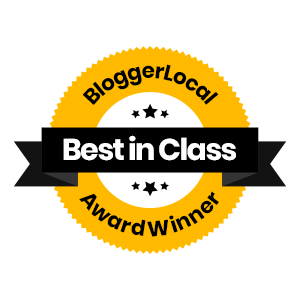